Like all of our personality type descriptions, this is an archetype. Depending on where you fall on each of the four scales, you might recognise yourself in more than one type - this can also change as you get older, or even depending on your mood or the situation. Also, two people with the same closest personality type can seem very different depending on things like their environment, values or interests. This description is a fun read that should encourage you to consider your skills from a new angle, and might teach you a few things about yourself - enjoy! 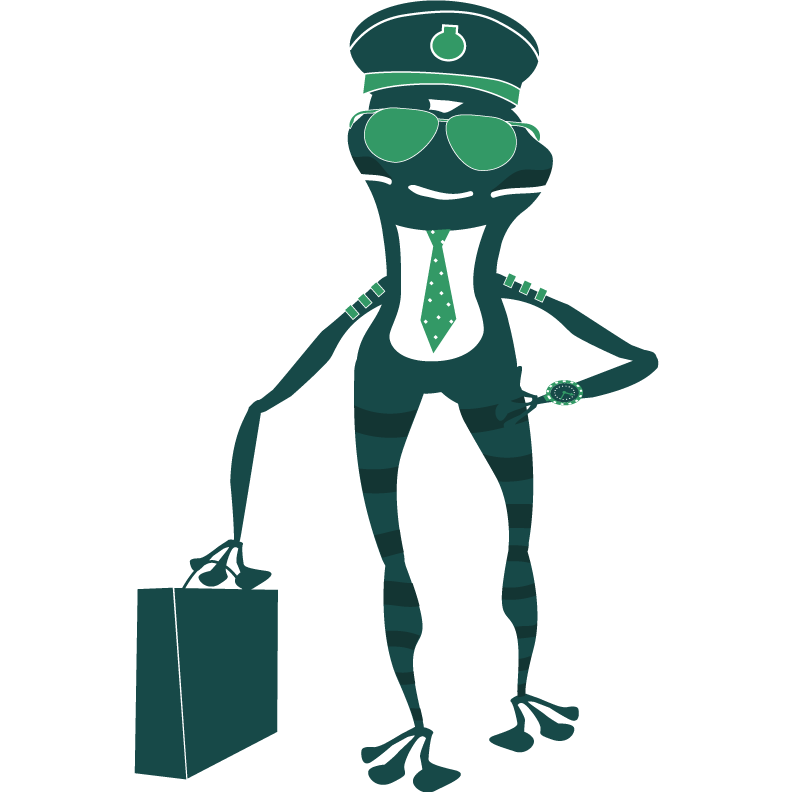 Loyal individuals who get things done and love organising activities with their friends.

ESTJs are honest and patient individuals with a lot of personal integrity. Their have a strong sense of loyalty, so they especially enjoy old friendships and are often close to their families, but they have a large circle of friends both old and new. They spend a lot of time and effort on their relationships, and they like to make sure their friends hang out often. Their favourite thing to do is organise a group event doing something they enjoy, often something positive or healthy. They love to help people and to get involved in their community, and want to set a good example. They don’t ask for anything in return, but it is important to them to feel that they are getting recognition, especially from people they admire.

An ESTJ will often be friends with people who enjoy similar activities and have similar values to theirs. They know what they enjoy and what is important to them, and they can find it a bit hard to relate to someone with different interests or opinions! They like feeling that things are settled and predictable and they enjoy traditions, like having a family meal every weekend. This means that they can feel apprehensive about change or situations they haven’t experienced before. When they are uncomfortable, ESTJs often first react stubbornly, by digging their heels and sticking to their opinions. When they open up though, a new idea can become a value they will defend just as strongly as their old ones.

ESTJs are not afraid to take on difficult projects. They don’t get daunted by the scale of a task and are able to break it up into manageable parts. They are very neat, able to organise both themselves and others in a group, and they don't give up halfway. They most enjoy taking the lead on a group project, but they also aren’t shy about doing the boring parts themselves. They can get frustrated with people who don’t pull their weight, or who keep interrupting their instructions with crazy suggestions.

Some unscientific illustrations of an ESTJ

As an animal: A friendly horse in a well-organised herd

Hates: Someone asking for their advice and then not following it

On the screen: Red from Orange is the New Black

As a sport: Rowing

A famous ESTJ is: Judge Judy

Character: Wood frogs are able to recognise their family: when many tadpoles are in the same place, siblings seek each other out. Like ESTJs, they like to stay in a group with people they’re close to.

Way of life: Living in forests across North America, Wood frogs are able to survive freezing temperatures by producing urea and glucose which limit the amount of ice that forms in their cells!

How they’re doing: The wood frog is not endangered, although in many areas, urbanisation is splitting up their populations.

What you can do to help: You can make a difference. You could donate to, or raise money for, the Amphibian Survival Alliance which helps to protect amphibians all over the world.

Your results in detail

If you've come out as an Extravert, you will probably still identify with some aspects of an Introvert's personality, and vice versa. This is true for all four of the personality scales - no one falls entirely on one side of a scale. A common analogy is that of your dominant hand: a right-handed person can still use their left hand to do things even if it feels less natural, and it is possible to train yourself to get better with your non-dominant hand. Some people write with their left hand but play tennis right-handed, and some people are fully ambidextrous. It's the same with the four personality scales: although most people have a preference for one side of each scale, everyone uses both.

Here is where you fall on each of the four scales.

When their energy levels are feeling low, Extraverts get them back up by thriving off their friends and their environment, whereas Introverts need some time alone to recharge.

Intuitives like to try new things and daydream about their future, whereas Sensors live in the present and prefer to do things they know they enjoy.

When making a decision, Feelers take into account their own emotions and those of other people, whereas Thinkers try to consider only objective facts.

Judgers enjoy having a plan and feel more relaxed once they have made a decision, whereas Perceivers go with the flow and prefer to keep their options open as long as possible.

Want to take the quiz again?

For the most useful results, we recommend that you only take the quiz every 6 months or so. You've taken the quiz 1 time, and the profile above is based on the last quiz you took which was on 6 November 2020.